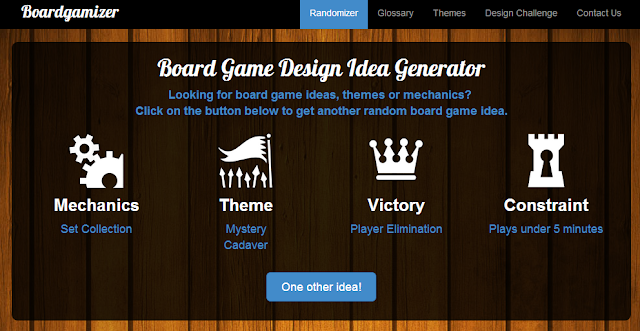 Five minutes for a set collection game is pretty darn fast, so this is a bit of challenge.

Otherwise, this one isn't too bad.

A card game for four players.

Theme:
- Each player chooses a suit.  This suit represents their family.  There is a murder spree going on in the city, and the lead families all have to clear their own names... by framing the other families and making sure none of the blame falls on themselves.

Mechanics:
- Cards numbered Ace through 5 are weapons.  Cards 6 to 10 are locations.  Cards J/Q/K are family members.

- Suited sets of a weapon, a location and a family member constitute a framing and bring down that family (eliminate the player).


Play proceeds as follows:
- Players choose their suits and declare them openly.

- The cards are shuffled.  Each player draws five cards.

- Draw one card and place it face up for the discard pile.  The remaining cards are the draw pile.

- The first player draws a card from either the draw pile or the discard pile.  Players continue play around the table for one full round.

- Round two continues and players can choose between drawing one from the draw pile or the discard pile.

- Starting at the beginning of the second round, any player can declare a frame during their round and eliminate a player.  A player who has been framed can immediately counter by framing another player if possible.  This doesn't absolve them of the crime, but it does take another player down with them.

- Additionally, any player can immediately claim a framing as soon if they can make a set with the top card on the discard pile, even if it is not their turn.

Also after an elmination, the eliminated player removes their own family from the draw pile and reshuffles the pile.

Play continues until only one player remains (or possibly until everyone is eliminated).


Thoughts:  Not my best work.  But I started very late today and I'm not really feeling it.  Got a bit of a cold.  I think this game would be a quick, chaotic mess where you are struck with a decisions between holding your own family to protect them and getting rid of them so that you don't get caught up in other cases.  Could be fun, I'm not sure.
Posted by crashdavis9 at 11:28 PM